Home Training Instructors Clients About Contact ☰
The instructors we utilize for fleet training at ODEC are among the best and most committed to driver training that our state has to offer. All of our instructors boast a Level 3 Instructor Classification or higher. These classification tiers sets them apart as a result of advanced training, experience, accomplishments, and accolades giving us ironclad confidence in their abilities and value to our Fleet Training Program. 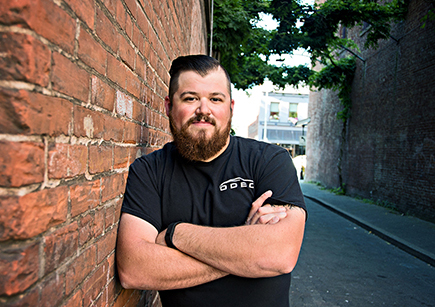 Andrew Crites has been affiliated with ODEC for over a decade and has filled a variety of roles in the company including Instructor, Fleet Manager, General Manager and now Vice President CEO. Andrew can truly be considered a renaissance man in the driver education field, with a skill set that ranges from commanding leadership and speaking abilities to exceptional instructional proficiency. These skills have earned him the Elite Instructor Classification and industry wide respect for his work in our Fleet Training Program, Teen Program, Medical Transport Program, Defensive Driving Program, Extreme Driver Control Course, Private Party Testing Program and much more. Goal oriented and driven, Andrew has transformed ODEC into an innovative company which is presently considered an industry leader in North America. 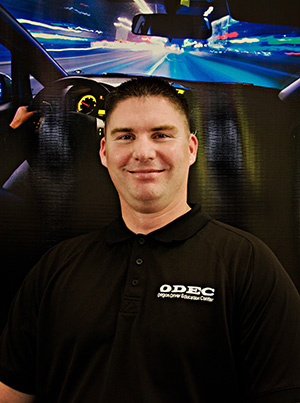 Craig Elliott joined our company in 2013 following a lengthy career in the food distribution industry, where he became conversationally fluent in Spanish. At present, Craig provides valuable instruction in our Teen Program teaching classrooms and behind the wheel training in the greater Portland area. Craig is consistently rated among the top of all our instructors at ODEC and maintains a Level 3 Premium instructor classification. On top of his position as an instructor, he is also one of very few licensed 3rd party drive test examiners in the state of Oregon. Beyond this, Craig is frequently mistaken for actor/director Tom Cruise- despite being several inches taller than him. 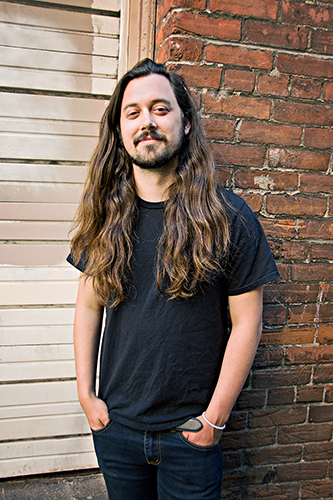 Travis Gordon has been employed at ODEC for the past 3 years where he has excelled in driver training and has earned a Level 3 Instructor classification. His lax nature and youthful energy has made Travis a highly requested instructor among the students in our Teen Program. While Travis is notably skillful in training minors to drive, he has also proven himself in working with our adult clientele through both his Passenger Assistance Classes and our Parent/Student Nights in which he receives consistently outstanding reviews. Outside of driver training, Travis maintains ODEC�s unofficial record in the number of hobbies held by an individual. These hobbies include bird watching, chess, reading comic books, collecting socks and collecting cat t-shirts. 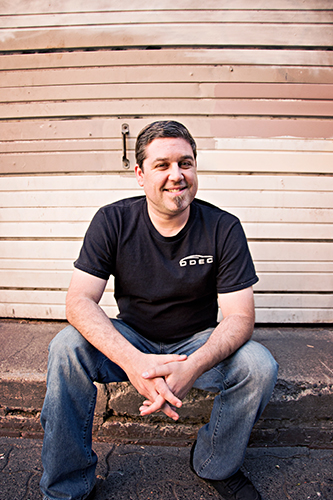 Tim Kilstrom has been with Oregon Driver Education Center for three years, working in the teen program as Level 3 Instructor in both the classroom and behind the wheel training. Beyond this, Tim conducts Private Driving Tests and Fleet Training. Tim has received high praise for his cool and collected mannerisms alongside his passion for driver education. TK, as he is affectionately known throughout the company, has lived in 5 different states, spanning all the way from Texas to here in Oregon giving him a unique and diverse set of experience that has enhanced his value as an instructor.
Copyright © 2009-2021   Oregon Driver Education Center | ODEC